Conference: Cultures of Security in the Nineteenth Century. Transimperial Perspectives

On 9 and 10 May 2019 ERC SECURE organises its closing conference: ‘Cultures of Security in the Nineteenth Century. Transimperial Perspectives’ 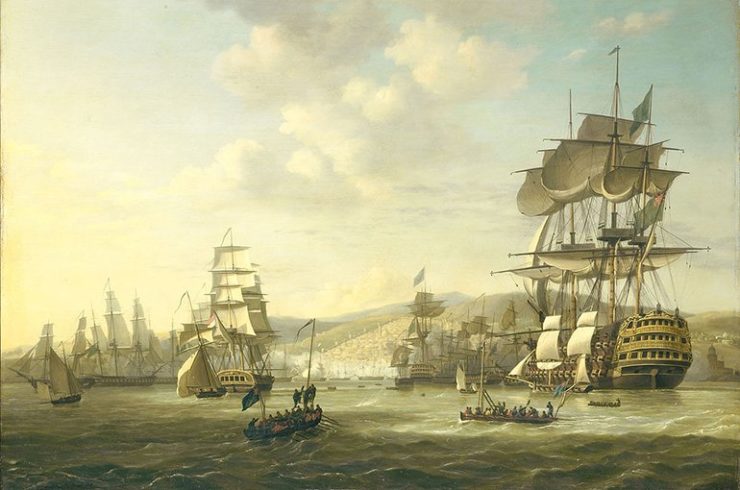 We define ‘security culture’ here in a broad sense, as the set of norms, beliefs and practices by which security threats are defined and corresponding actions taken. New cultures of security took shape over the course of the nineteenth century through inter-imperial cooperation and troubled encounters in colonial contact zones. In an age of increased mobility of peoples, goods, resources and technologies, and increasing economic, political, religious and strategic global entanglements, security steadily became a matter to be dealt with transimperially. Agents of empires and their local counterparts enacted security all over the world. Rivers, seas, forests, mountains, port cities, countries, continents and peoples were thus drawn into imperial spaces even when they were not under the constitutional responsibility or within the formal territorial boundaries of imperial states.

The conference will focus on how cooperation and competition took place in-between empires, taking the shape of indigenous reactions to imperial encroachments, contingent projects of treaty-making, expanding river regimes and the fights against anarchists and pirates.  The conference will hence consist of four panels:

The Call for Papers is published here.