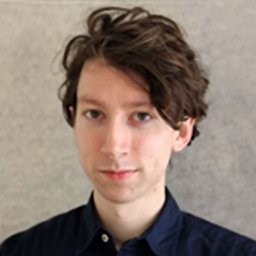 Erik de Lange is a junior assistant professor at Utrecht University and a former Ph.D. candidate within the research project ‘Securing Europe, fighting its enemies 1815-1914′, granted by the European Research Council. Within this project, Erik studied the European fight against piracy and privateering as it developed during the first half of the nineteenth century. Both the ways in which piracy and privateering were perceived as security threats and the means by which this enemy was fought were subject to substantial change over the course of five decades. These variations in perceptions, practices and norms made the international project of martime securitization particularly dynamic. Combining naval, diplomatic and cultural history, part of the archival work for this research has received funding from the Humboldt Yale History Network. De Lange defended his dissertation ‘Menacing Tides. Security, Piracy and Empire in the Nineteenth-Century Mediterranean’ in February 2020 at Utrecht University, and he is now readying the manuscript for publication. Besides the history of the Mediterranean in general, his research interests include: violence and law, maritime security, nineteenth-century imperialism, practices of diplomacy and the history of knowlegde.