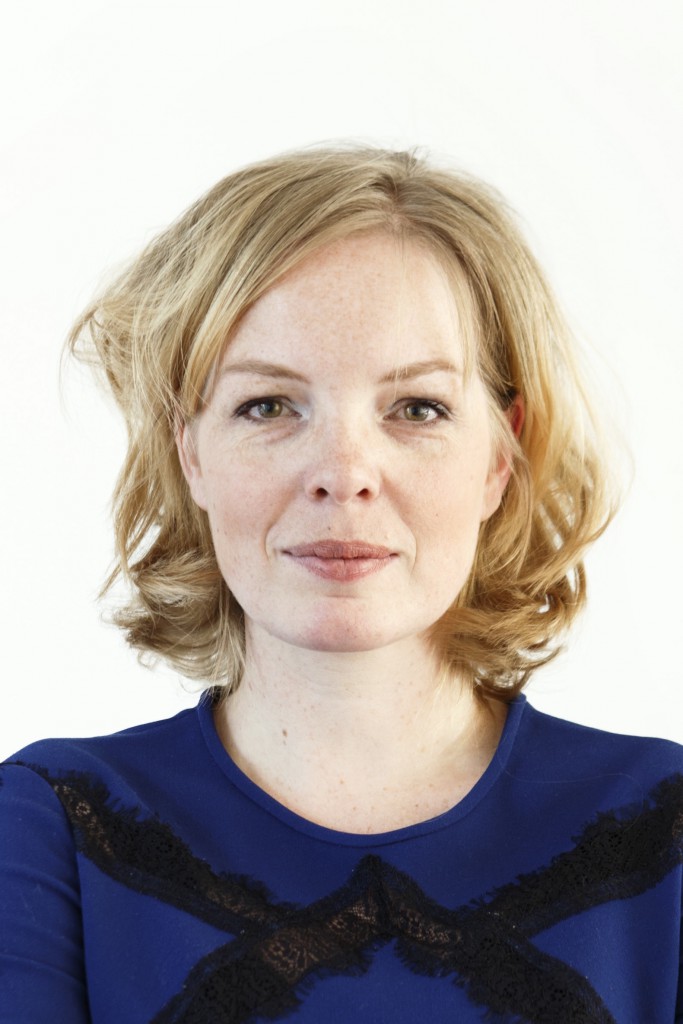 Beatrice de Graaf is principal investigator and project leader of the ERC funded project ‘Securing Europe, fighting its enemies 1815-1914’. Within the ERC, she researches the Allied Council of Ambassadors and the Emergence of a security culture in the nineteenth century. She is writing a comparative synthesis based on the findings of the project.

The overarching theme of De Graaf’s research has been the history of conflict and security since the 19th century, starting with a PhD-thesis on the East German Ministry of State Security’s operations towards the Netherlands. Previous research centered around the NWO-VIDI-project “Enemies of the State”, which investigated the construction of the National Security State after 1945 as a coherent system of institutions, instruments, measures, and ideas concerning national security threats and interests. With two additional PhD projects on political legitimation and securitization, the focus lied on developing new tools for mapping the development of security concepts and practices in history. See for more information the Enemies of the State project website at the Leiden University. Apart from this research project, De Graaf initiated a NIAS research theme group on the topic of ‘Terrorism Trials’. She deals with the wider social and political causes and consequences of terrorism trials in the West. A third, smaller, project investigates the role of ‘dangerous women’ within terrorist and radical groups, as well the way they were perceived and combatted by counterterrorists.